Please join the Australians for Constitutional Monarchy with the Monarchist League in Australia (Victorian Chapter) 19th Annual National Conference with a morning tea and a light lunch included for only $69 (full-time students $39).

ACMʼs message to republican politicians and the elites is simple:

This session, sponsored generously by Spectator Australia, is about the constitutional, economic and political context introduced by Professor David Flint. 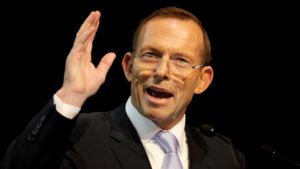 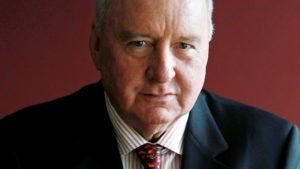 In this session, weʼll introduce ACMʼs ‘ʼthree dream teamsʼʼ which will ensure we can replicate the winning formula we used in 1999 when we laid waste to the republican campaign.

In addition, thereʼll be Q&A sessions with outstanding panellists on our campaign to win the fake referendum, the plebiscite, on drought proofing and other current issues.

You are also invited to join us for a special book launch of Sovereignty in the 21st Century and the Crisis for Identity, Culture’s, Nation-States and Civilizations by Gregory R. Copley, AM. Download the invitation here.

We use cookies to ensure that we give you the best experience on our website. If you continue to use this site we will assume that you are happy with it.Ok